Jonathan Mcilveen is a Director at Cobleys Solicitors Limited with over 20 years’ experience exclusively in criminal defence and regulatory work. He is widely considered as a leading figure in his chosen field and as such has been involved in some of the most high profile white collar and general crime prosecutions brought by the UK authorities. He has represented both individuals and companies on a wide range of complex and sensitive issues. These include; conspiracies to defraud (Missing Trader fraud, mortgage fraud, VAT fraud), terrorism, murder/manslaughter and people-trafficking, many of which involve a multi-jurisdictional context.

Jonathan prides himself on providing clear, unambiguous and discreet advice to those accused of all crimes. This advice spans the entire spectrum of the criminal justice system beginning at the investigative stage through to police stations, magistrates’ courts, crown courts and the appellate courts.

Jonathan is able to dissect the most complicated evidence and coupled with his tenacious approach he has secured numerous acquittals in the last two decades. Given that dynamic expertise and ability, he regularly represents clients nationwide.

R v S – Multi – million pound Missing Trader Intra Community (MTIC) fraud and money laundering case. This comprised a total loss to the taxpayer of in excess of £20 million pounds. After over 5 years of contested litigation this case was successfully defended and no evidence offered by the Prosecution after the threat of abuse of process application relating specifically to the illegal use of probes by HMRC. This case involved multi-jurisdictional issues and specifically the state’s use of the Regulation of Investigatory Powers Act 2000.

R v F – successful defence of one of several defendants accused of a multi – million pound Education Fraud. The case was successfully stayed after an abuse of process argument during the first week of trial.

R v B – Conspiracy to commit fraud. Multi- handed fraud involving the falsification of mileage relating to hundreds of chauffeur driven cars. The defendant was unanimously acquitted after an 8 week trial.

R v W – multi-handed murder trial after an 8 week trial the client was successfully acquitted on all counts faced.

R v H – representation of a defendant made subject of the largest single cash seizure of its time of £1.3 million pounds.

R v W – Publishing Fraud. Representation of the lead defendant in a case of 11 defendants  spanning over five years with a simultaneous civil claim made against those who brought the prosecution. 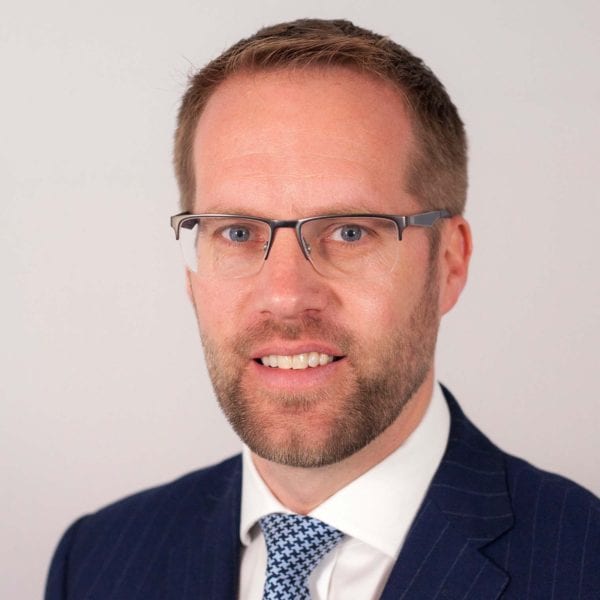