Since the turn of the century Phil Blackburn has been instructed in the most serious cases that come before the Crown Court.

Phil started out in a small, but tenacious and dogged practice, situated in the heart of London’s East End. Since those early days Phil’s approach has been founded upon not simply acting for clients, but fighting for them.

Given Phil’s early success it was inevitable that he would seek the opportunity to work for an elite national heavyweight. Phil has been part of the team at Cobleys for over 12 years and during that time his success has contributed to the continued national success of the Cobleys brand.

Phil has enjoyed success in some of the largest and most high-profile cases brought by The State including the Serious Fraud Office,  HM Revenue and Customs, Trading Standards and Complex Casework arms of the Crown Prosecution Service.

Phil’s clients are regularly thankful for his detailed, tenacious and dedicated approach. Phil’s experience includes, but is not limited to: 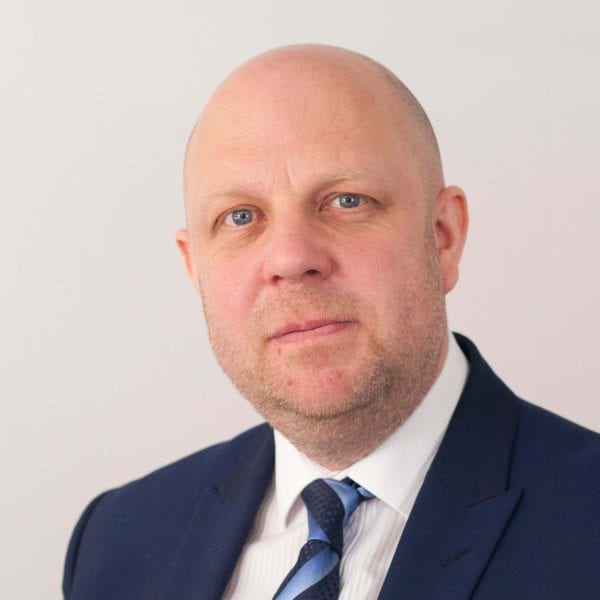