Marcela is a member of our Specialist Crime Team here at Cobleys Solicitors Ltd.

Marcela is a 24-hours-a-day-7-days-a-week hands-on lawyer who advises and supports clients at all stages from the police station detention through to trial at the Magistrates’ or Crown Court. Marcela will get involved from the very first telephone call from the police to the acquittal at the Crown Court. She is a client-centred lawyer, and her client care is paramount, Marcela is always willing to have an informal chat about potential cases as soon as an issue or problem arise, providing straightforward, honest and comprehensive yet compassionate advice.

Marcela is a long-standing lawyer within the Criminal Law arena and has been in practise for over 25years so she is extremely experienced and takes pleasure in assisting others. Marcela is super motivated to help those people in society that cannot represent themselves and who need a voice. Marcela really does see herself as the people’s representative; “it is not a job to me but a vocation”.

Marcela is one of the most highly respected Magistrates’ Court Advocates in Merseyside but her advice is not only sought by clients and their families appearing in the Magistrates’ Court, she is also in demand from clients facing serious criminal charges before the Crown Court with clients asking for her personal attendance, whether that be at the Police Station or Court.

Cobleys are fortunate to have Marcela as she also has vast experience in Prison Law previously supervising a team of 4 other Prison Law Lawyers. For years Marcela has been a frequent advocate before the Parole Boards of England and Wales. Marcela has appeared before parole boards the length and breadth of the country. Marcela also has considerable experience in dealing with Re-Categorisation and Home Detention Curfew Applications.

In April 2021, Marcela was assisting a youth from Liverpool who had been accused of possession of an illegal substance, along with obstruction of the police under the Misuse of Drugs Act. There was clearly no evidence for either of these charges, yet 3 Police officers were giving accounts to support the claims.

The officers’ accounts purported the theory that the Youth must have recognised that the men were Police officers as they were all in full uniform, whilst sitting in an unmarked police. Marcela put forward the argument that the Youth could not have reasonably recognised three Police officers in full black uniform through the tinted windows of the unmarked vehicle. The court agreed that he couldn’t have known and he was acquitted. The right result was achieved along with the restoration of the youth’s good character and Marcela’s trust in our judicial system. 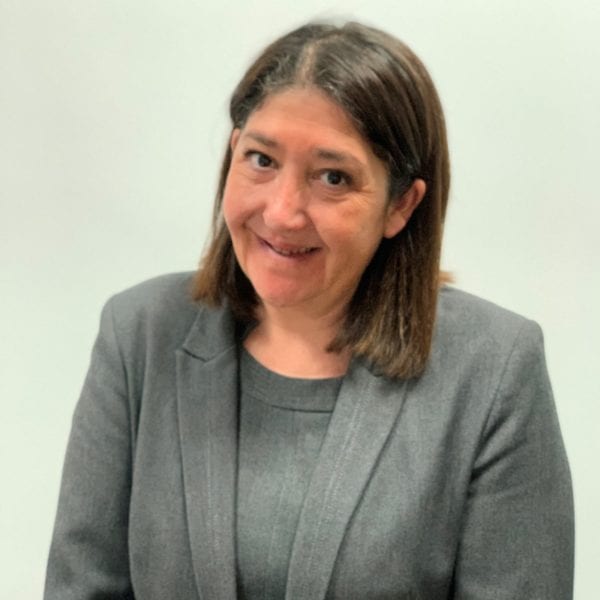