Darren Hornsby is a solicitor who qualified in 2003. He has a wealth of experience defending matters of serious and complex crime including preparing defences for large-scale invoicing frauds, carousel frauds, tax and duty evasion and money laundering cases.

Darren has defended people accused of some of the largest frauds during his career, many of which made national headlines in the press. He has proved himself an extremely able challenger of prosecution assumptions and a highly proficient fraud expert.

Darren represents clients in high value cases involving some of the biggest financial institutions and Prosecution bodies, often with an international dimension. 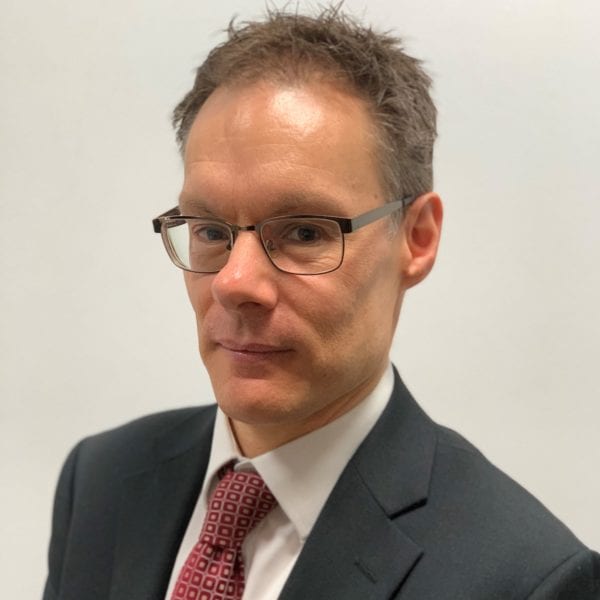